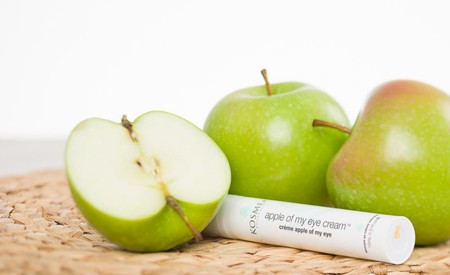 In our bodies, stem cells are very useful. Most cells in the body are made for particular functions. The same genes exist in all cells, but the cells around it determine the type of cell that cell will be, for example, a brain cell, skin cell etc. All of these cells come with a divisional limit. As they age, they divide to replace dying cells, but a cell can only divide so many times before it dies.

Stem cells are also produced by the body. These cells have no purpose and can be programmed to be whatever cell is needed. Stem cells are also different because they can produce specialised cells, as well as regenerate themselves.

There are two different kinds of stem cells, adult and embryonic. Embryonic cells can transform into any cell type that is needed. Adult cells can be used to repair and are limited to the types of cells they are surrounded by.

Stem cells found in the epidermis are slow to divide, so they are slow to renew themselves. As these cells are depleted, the skin may start to show signs of ageing.

Like animals and humans, plants also have stem cells. They develop into whatever cell is needed, but plant stem cells can produce an entirely new plant as well. Scientists have found a way to harvest unprogrammed, long living plant stem cells in order to study them for human benefit.

Apples have been bred for hundreds of years for specific characteristics. That’s why we have so many different varieties. Some have been cultivated for taste, appearance, or both. However, a long time before we figured out how to make food last longer by refrigeration, apples were bred for longevity.

In the 18th century, an apple variety was cultivated that could stay fresh for quite a long time. This is the Uttwiler Spätlauber apple, and its modified stem cells allowed it to stay fresh for longer periods of time. The apple itself is tart and not very popular, but its longevity drew notice. Today, some trees of this variety are still grown in Switzerland and scientists have been studying these apples to see how they can help us.

To test the ageing effects on skin, scientists treated cells that manufacture collagen with hydrogen peroxide to show the effects of aging. When those same cells were incubated with the apple stem cells, the aging effects stopped and some were even reversed.

For a more practical study, a human test was done with a cream containing apple stem cells. After two weeks, participants’ wrinkles were noticeably diminished, and that effect was almost doubled after a month. 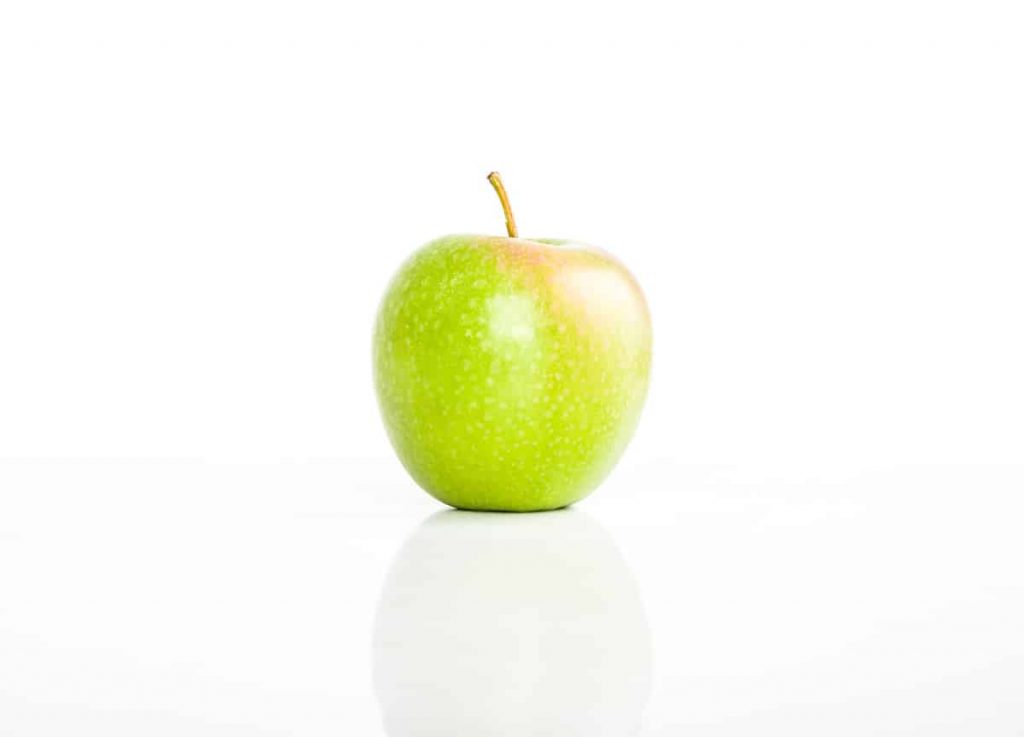 Effects on the Skin

Apple stem cells are still being studied, but so far they seem to stimulate human stem cell generation, protect against UV rays, reverse damage and combat wrinkles. Apples also contain antioxidants to protect against damage and cancer, as well as vitamin C and beta carotene.

Our Apple of My Eye Cream contains apple stem cells as well as shea butter, white tea extract, rosehip oil, and carrot extract. All of these ingredients work together to leave your skin looking and feeling healthier and younger looking.  After cleansing skin with Kosmea Clarifying Facial Wash or Purifying Cream Cleanser, apply a small amount to the eye area and gently pat into skin, morning and night. Apply regularly to see wonderful results.